“I’m really grateful for everything you have done for me.”- Richard’s story with Reed in Partnership 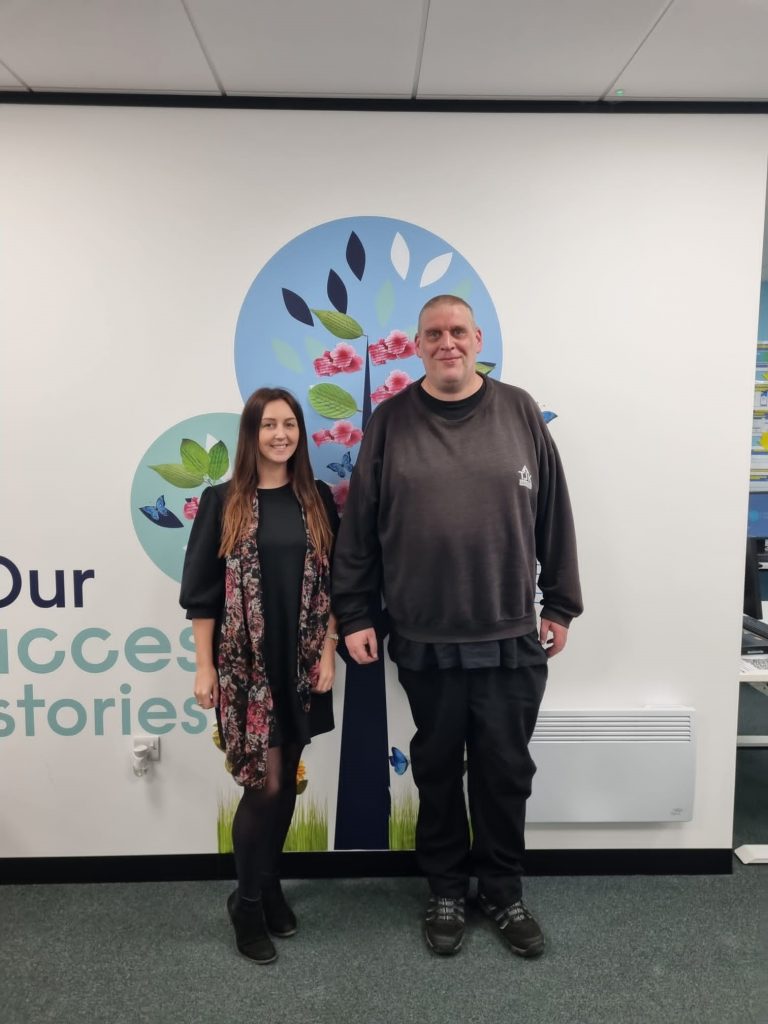 Richard was referred to the Restart Scheme by his Work Coach at Newquay Jobcentre. During his initial meeting with his Employment Advisor at Reed in Partnership, it was clear that Richard’s key focus was to find employment in the hospitality sector as soon as possible, to save enough money to study the British Sign Language course with the British Deaf Association. His motivation for this started whilst growing up with his brother who was deaf.

Richard worked hard to become fluent in sign language to aid and support his brother and now, he would like to utilise his ability to gain qualifications to support other people who are deaf.

He was enthusiastic to attend the in-house training sessions from the Employment Skills Trainer and quickly took the opportunity to attend the Interview Skills session to develop his personal marketing skills and the ‘STAR’ technique. His Trainer followed this up with a mock interview and Richard received valuable feedback from this and was able to apply this to his interview with a local hotel.

Richard recently accepted a job as a Kitchen Porter at a local hotel! His Employment Advisor discussed the financial support available to him, such as purchasing work clothing for his new job, and Richard was very appreciative of this. They also discussed other in-work support available, such as weekly calls with his Employment Advisor to check-in to make sure he’s well, and to provide advice should he need it.

Richard said, “Everyone at Reed in Partnership has been so helpful and I’m really grateful for everything you have done for me.” #NoOneLeftBehind