Households across the UK are facing spending cuts with two thirds facing a struggle to pay energy bills and more than half worried about affording food, according to recent polling.

YouGov research commissioned by the Seetec Group, an employee-owned public services provider in the employability, skills and justice fields, found that four out of five (84%) of households had already made cuts to their spending (56%) or expected to make cuts (28%).

As the cost of living crisis starts to bite, one third (36%) said they were struggling to afford energy bills, while another third (35%) said they expected to struggle soon.

Food costs were also posing problems, especially for those in receipt of benefits. A quarter (28%) of respondents who are currently claiming benefits said they are currently struggling to afford food, but are getting by, with a further 30% of the same group saying they expect to struggle with food bills soon.

The research was carried out for Seetec by YouGov, who polled 1,739 adults across Great Britain in early June.

Asked about the most effective government response to help them cope with the cost of living, two thirds (67%) cited measures to help with fuel costs, with three out of five (62%) citing an annual grant to help with energy bills. Nearly half (48%) called for a low

ering of taxes or National Insurance.

Worryingly, a quarter (25%) said recent Government measures aimed at helping low-income households and providing support with energy bills would not help them with the rising cost of living.

Pessimism about the future was also high. 49% of those who have already made cuts to their usual spending, or expect to do so soon, believe this situation will last for another one to five years (35% 1-2 years, 14% 3-5 years).

John Baumback, Seetec Group CEO, commented: “The rising cost of living is swelling the numbers of individuals and families who are struggling to make ends meet, with profound consequences for the life chances of those on low incomes and benefits. It also threatens those communities the government wants to enhance opportunities for in the future, as part of its Levelling Up agenda. 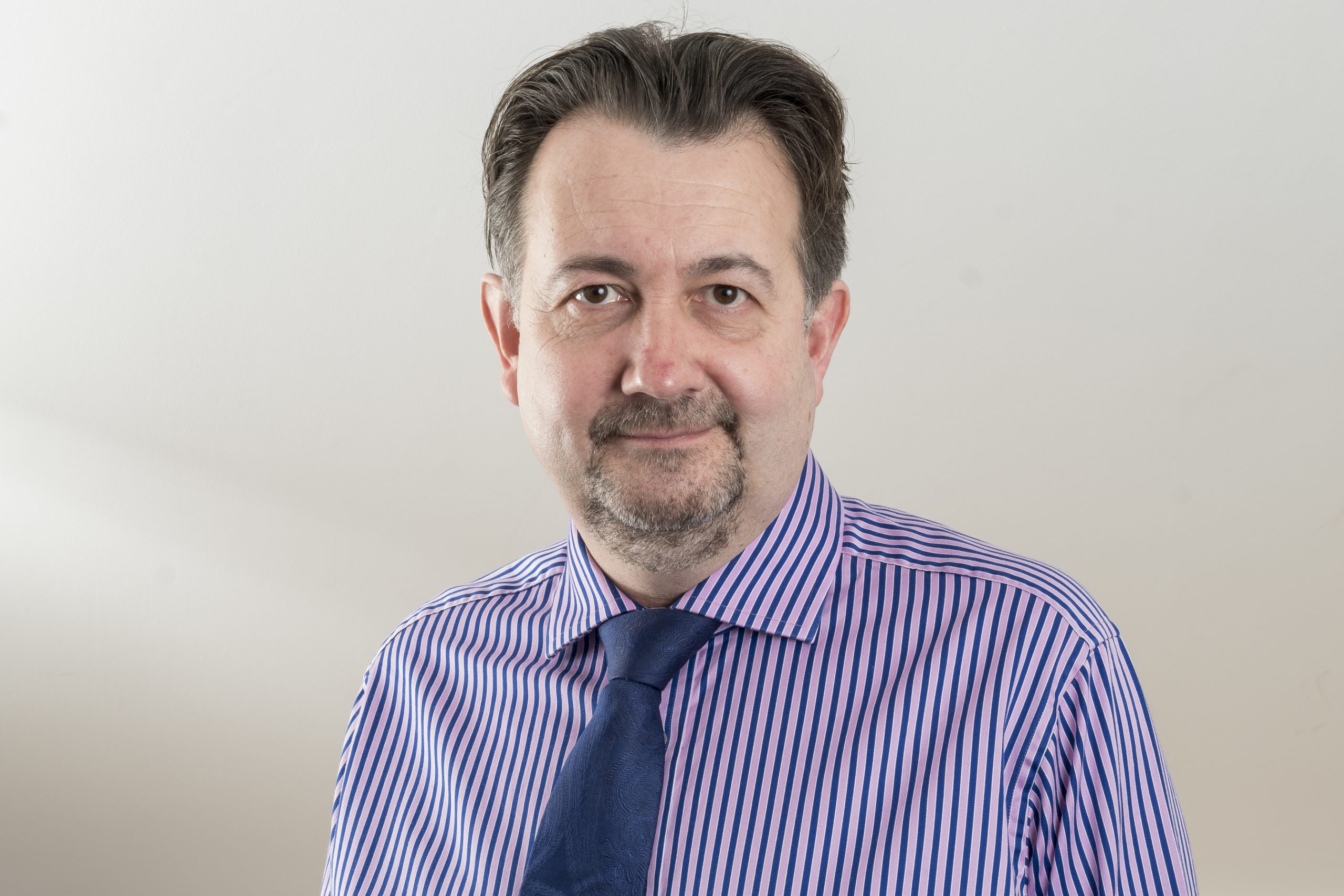 “Our research lays bare the scale of this crisis, but if the Government continues to take action now it could help to further mitigate the impact of a looming recession on the poorest in society.”

In response to YouGov’s findings, the Seetec Group makes a series of recommendations to the Government to ease the cost of living for those on low incomes across the UK.

Seetec has prepared a pamphlet highlighting the key issues facing those on benefits and low incomes and outlining its recommendations. It quotes participants on its employability, skills and justice programmes, with a particular focus on the South West, highlighting the real difficulties they face in escaping the poverty trap – from unaffordable childcare costs and a shortage of nursery places to rising transport costs and a lack of reliable digital access.

All figures, unless otherwise stated, are from YouGov Plc. Total sample size was 1,739 adults. Fieldwork was undertaken between 9th – 10th June 2022. The survey was carried out online. The figures have been weighted and are representative of all GB adults (aged 18+).

Request for Call Back

Suffered alteration in some form, by injected humour
or good day randomised words.